Skip to main content
Center for Family and Community Engagement

The Opal Mann Green Engagement and Scholarship Award recognizes the contributions of the center and its partners to supporting safe, healthy, and productive families and communities and to generating societally relevant scholarship. A North Carolina association of youth in substitute care, Sayso, awarded a Certificate of Appreciation to the center in recognition of its partnering approach.

Center Manager Marianne Latz was nominated for the College of Humanities and Social Sciences Award of Excellence.

In recognition of the center’s scholarship of engagement, the university nominated the center for the Peter Magrath/W. K. Kellogg Foundation Award by the Association of Public and Land-Grant Universities and Engagement Scholarship Consortium. 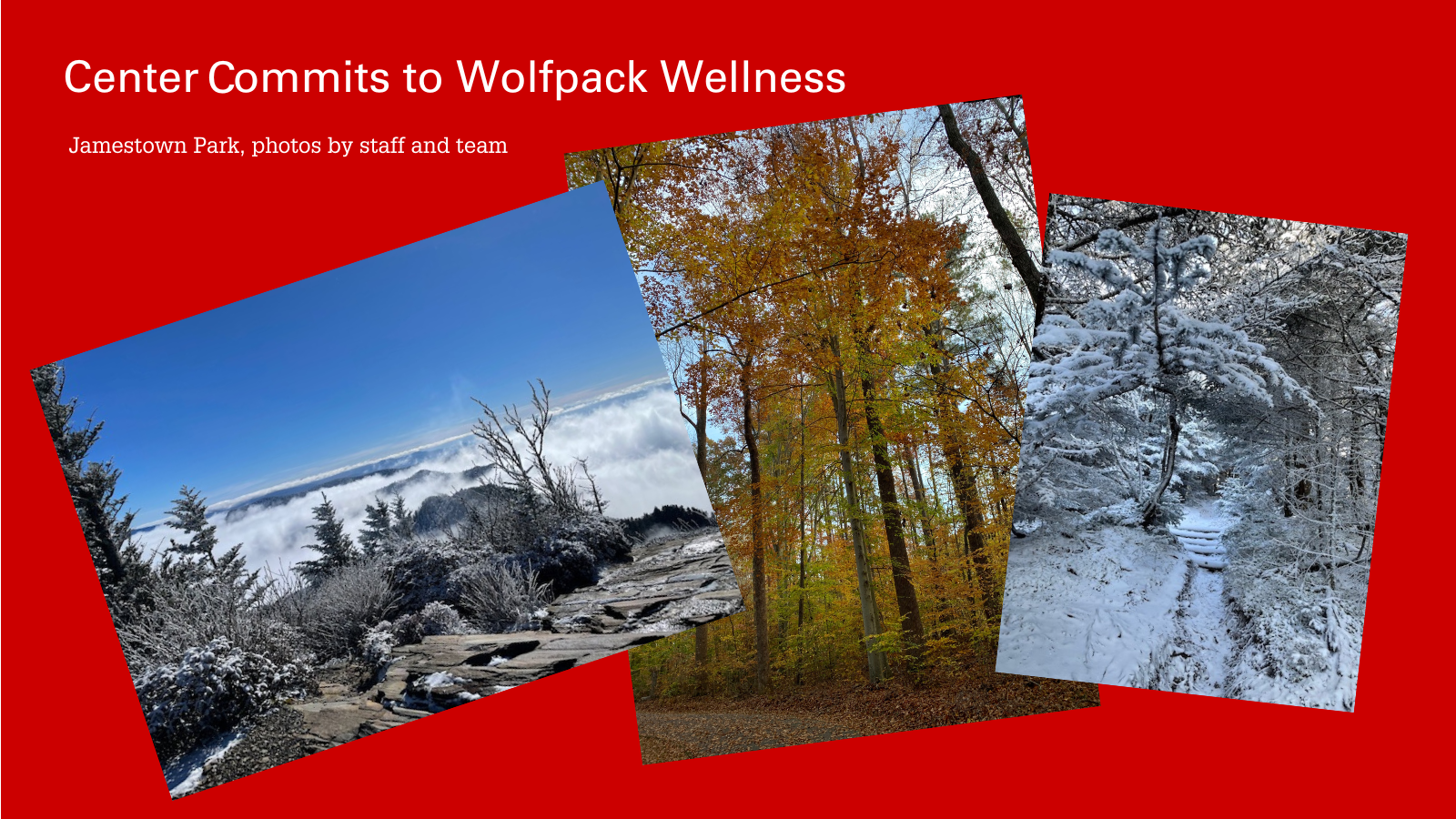 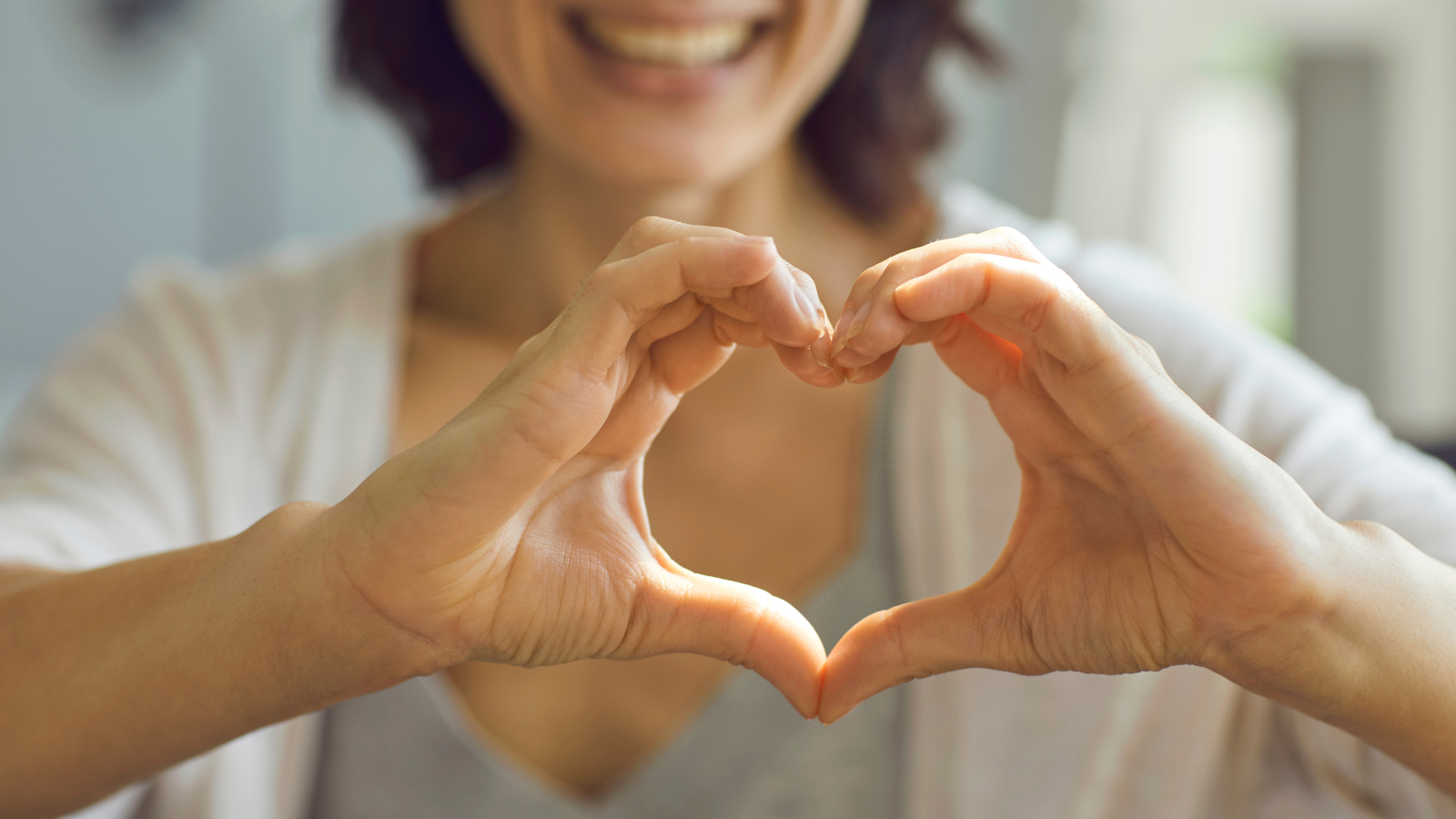 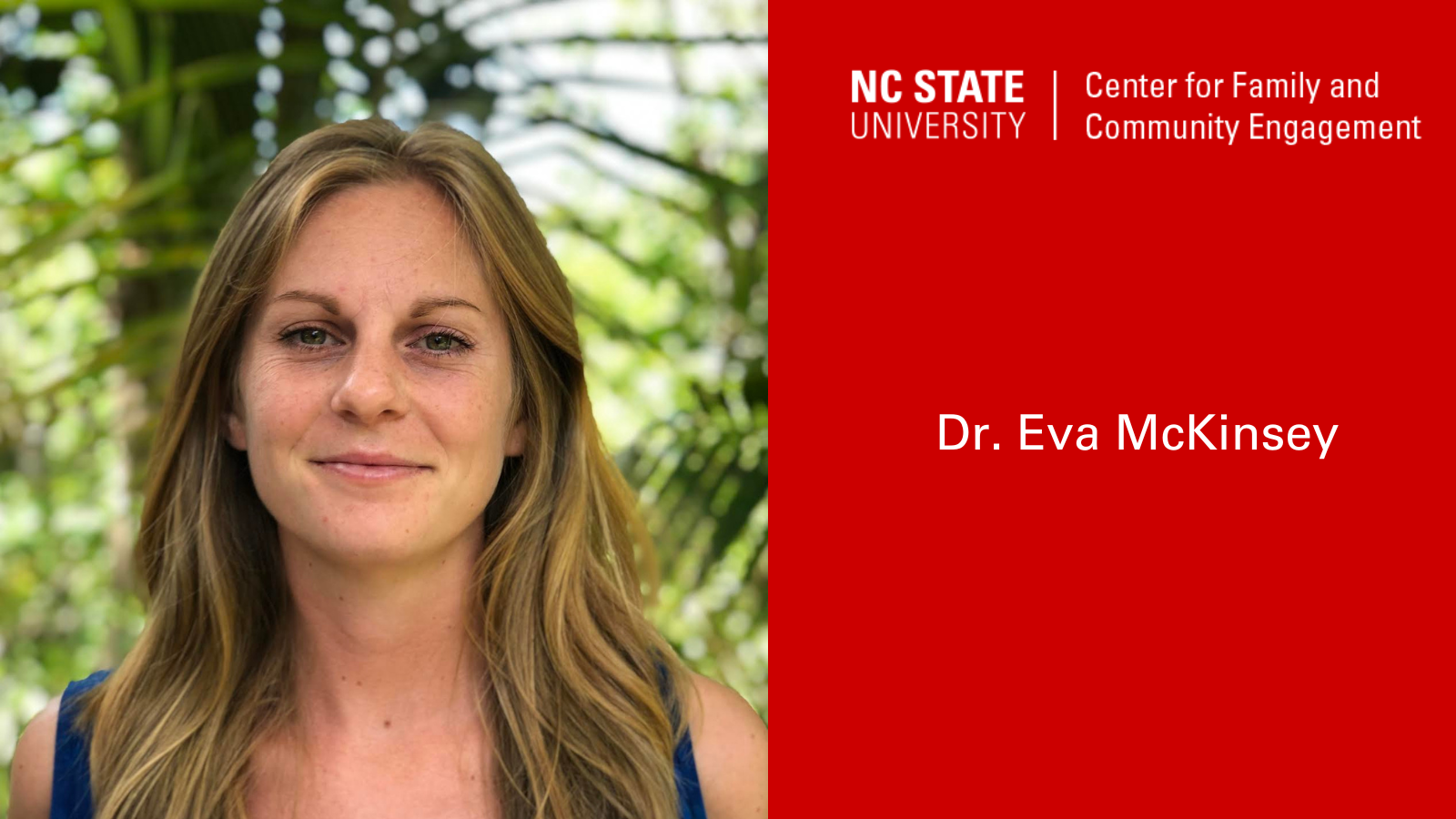